Beauty Through the Ages

Fashion is most often thought of as a phenomenon of the Western world from the late Middle Ages onward; but fashion-Heian Period Japan (795-1185). For court, it was a term of praise to describe something as imamekashi ("up-to-date" or "fashionable"). A regular pattern of stylistic change with respect to dress and interior decoration existed in Europe by the fourteenth century. The first fashion magazine is thought to have appeared in about 1586 in Frankfurt, Germany. By the seventeenth century, Paris was the capital of European fashion, and the source of most new styles in women's dress. By the eighteenth century, however, fashions in men's clothing tended to originate in London. 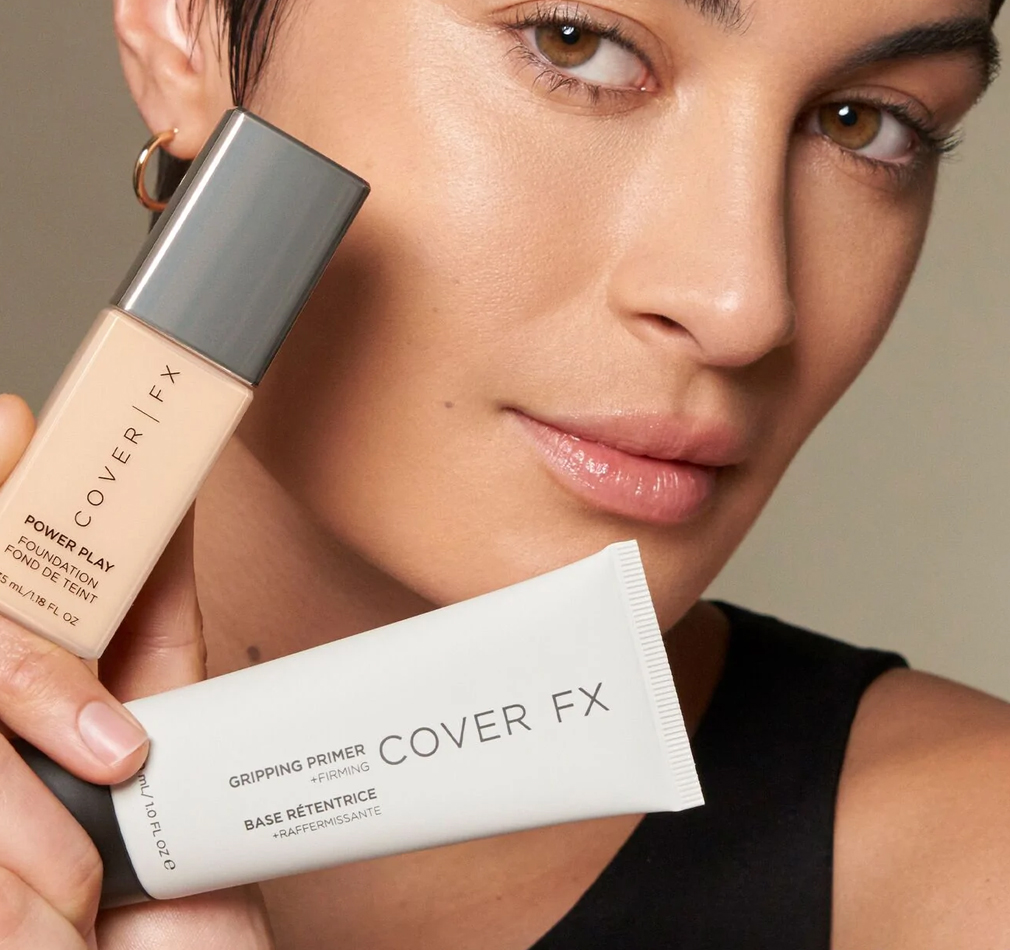